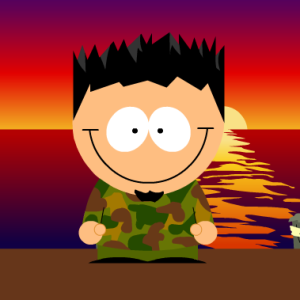 
We have updated the public release of Counter-Strike 1.6.

Changes in this update are:
Fixed crash when entering certain malformed strings into the game console. Thanks to Marshal Webb from BackConnect, Inc for reporting this.
Fixed crash when loading a specially crafted malformed BSP file. Thanks to Grant Hernandez (@Digital_Cold) for reporting this.
Fixed malformed SAV files allowing arbitrary files to be written into the game folder. Thanks to Vsevolod Saj for reporting this.
Fixed a crash when quickly changing weapons that are consumable. Thanks to Sam Vanheer for reporting this.
Fixed crash when setting custom decals
Make sure the Close button has keyboard focus when you see the disconnection dialog
Disable showing of popup html windows
Made the play command obey speak_enabled cvar
Fixed being unable to pickup a primary weapon if you had an ammox box object previously stip you of items
Fixed room type not being updated on map change/connect
Fixed out of date information showing in the scoreboard after level change or changing servers
Fixed the specator UI to not show a placeholder name when initially shown
Fixed sprays not loading from the correct path causing them not to update
Fixed the Condition Zero tours ui to display the tour number correctly when you have more than 9 entries
Fixed crash if you issued a changelevel command on a local server while certain UI elements were visible
I will not die a faceless slave forgotten by history.